Based in the Ile-de-France region, the dance company Cie BurnOut was founded by Jann Gallois in 2012 to promote and develop unique choreography rooted in hip hop technique with a decidedly contemporary outlook.

Since the creation of the company, Jann Gallois has choreographed ten pieces produced and performed more than 400 times in France and abroad. The company is also committed to putting down strong local roots with residencies in the surrounding region of Paris (Bretigny-sur-Orge (91) – 2016, Tremblay-en-France (93) – 2017). The company defines itself as a cultural advocate through these projects, providing and developing cultural awareness in schools as well as teacher training.

Since 2017, Jann Gallois has been associated with Chaillot – National Theater of Dance in Paris, the famous Maison de la Danse in Lyon and Paul Eluard Theater of Bezons as well, through a several years residency which has afforded the company an exceptional work environment as well as unparalleled national and international visibility. Since september 2020, Jann Gallois has been also associated with the National Theater of Beauvais, and with Maison des Arts de Créteil since september 2022.

The BurnOut company is supported by generous grants from DRAC Île-de-France – French Ministry of Culture, the Region Île-de-France for continued development of artistic and cultural activities, and the BNP Paribas Fondation as well.

We are a non-profit cultural association whose members are :

Here is an introduction of the company’s employees > All the team is here ! 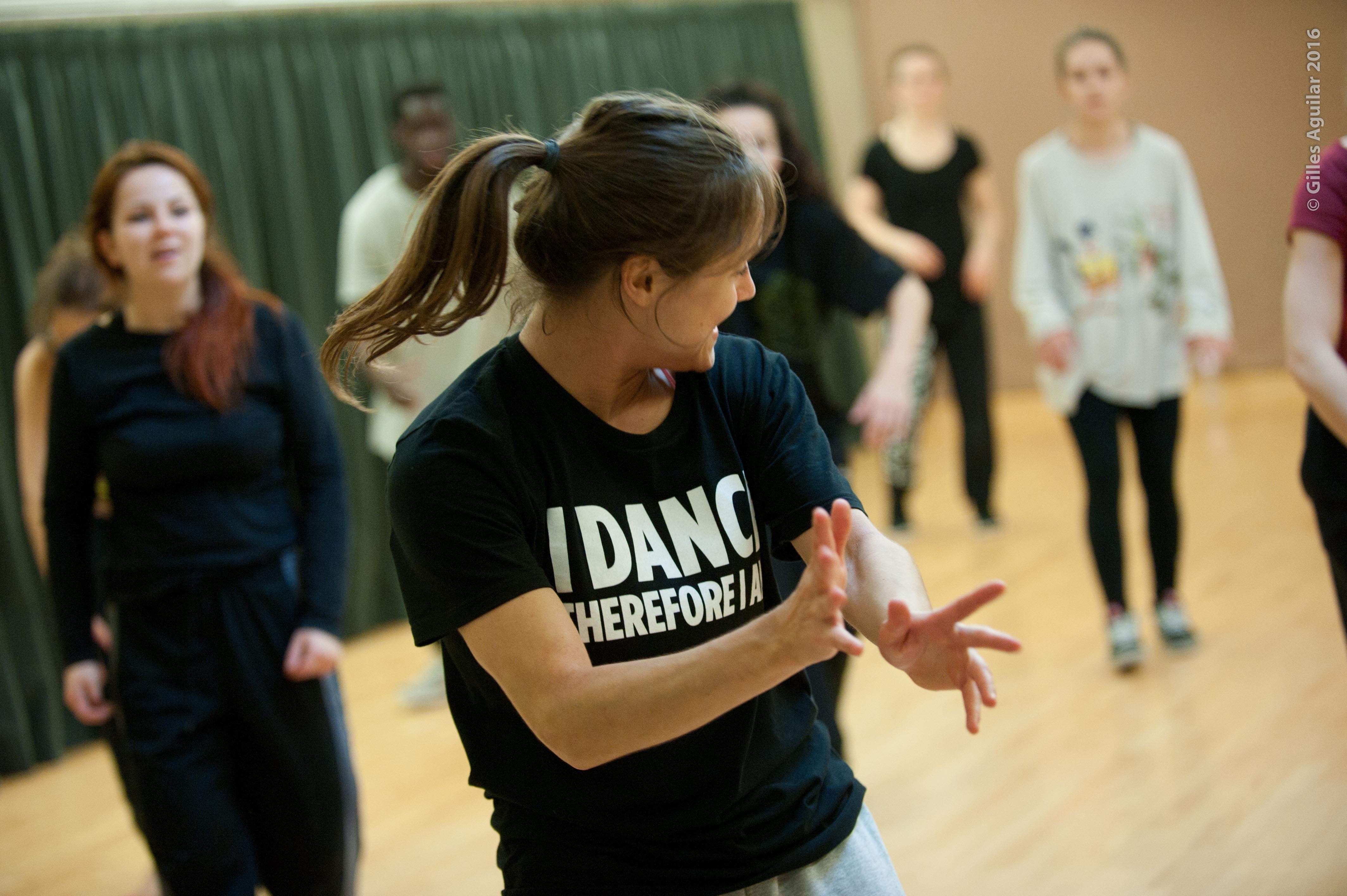