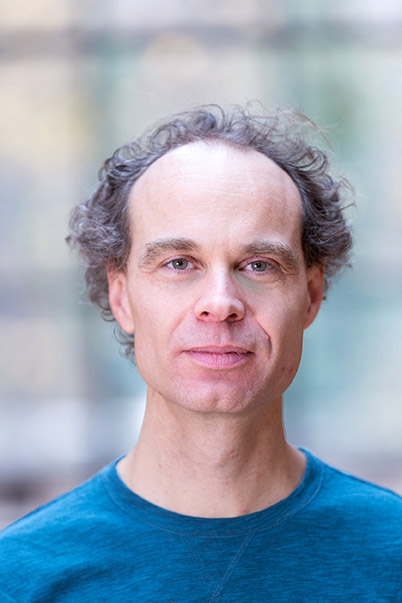 After studying at l’Ecole Louis-Lumière, Cyril started his career in lighting design as Martial Barrault’s assistant. He became part of Peter Brook’s team at the Théâtre des Bouffes du Nord in Paris in 1998, and acquired a large amount of artistic and technical experience over the course of ten years. In 2003, he did the photography and lighting design for the story teller and director Hassane Kassi Kouyaté, with whom he has a strong artistic partnership. Discovering the world of contemporary dance in 2011 with the American choreographer Stefanie Batten Bland, he has since collaborated with the choreographers Sébastien Ramirez, Bintou Dembélé, and Jann Gallois.