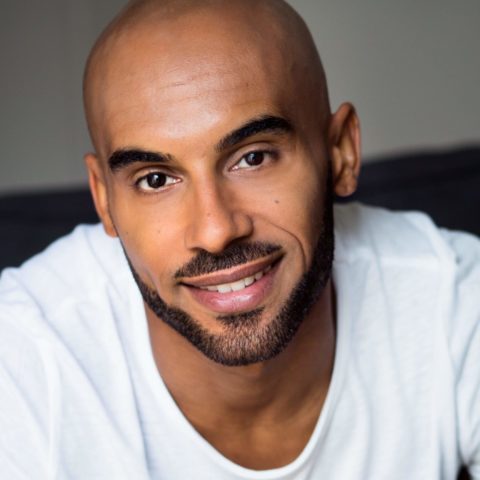 Mickael Alberi, aka T-Trys, is a Bboy dancer born in France with Guadeloupean origin. He started dancing at the age of 15 and is one of the founders of the Criminalz Crew. After several years of group and solo competitions, Mickael joined Bintou Dembéle's company for the piece Zoo Humain. He then worked for several companies and broadened his skills, notably in jazz, contemporary, latino and acrobatic dance. In 2015, he performed for the choreographer Laura Scozzi at the Paris Opera Garnier. Excited with new experiences, he works as an acrobat at Disneyland Park and performs at the Eiffel Tower Theatre as an actor in a play by Christelle Chollet. After a revival of a role in a piece by Andrews Skeels in 2018, he took on new challenges and joined the BurnOut company in 2020 for the revival of the piece Reverse.